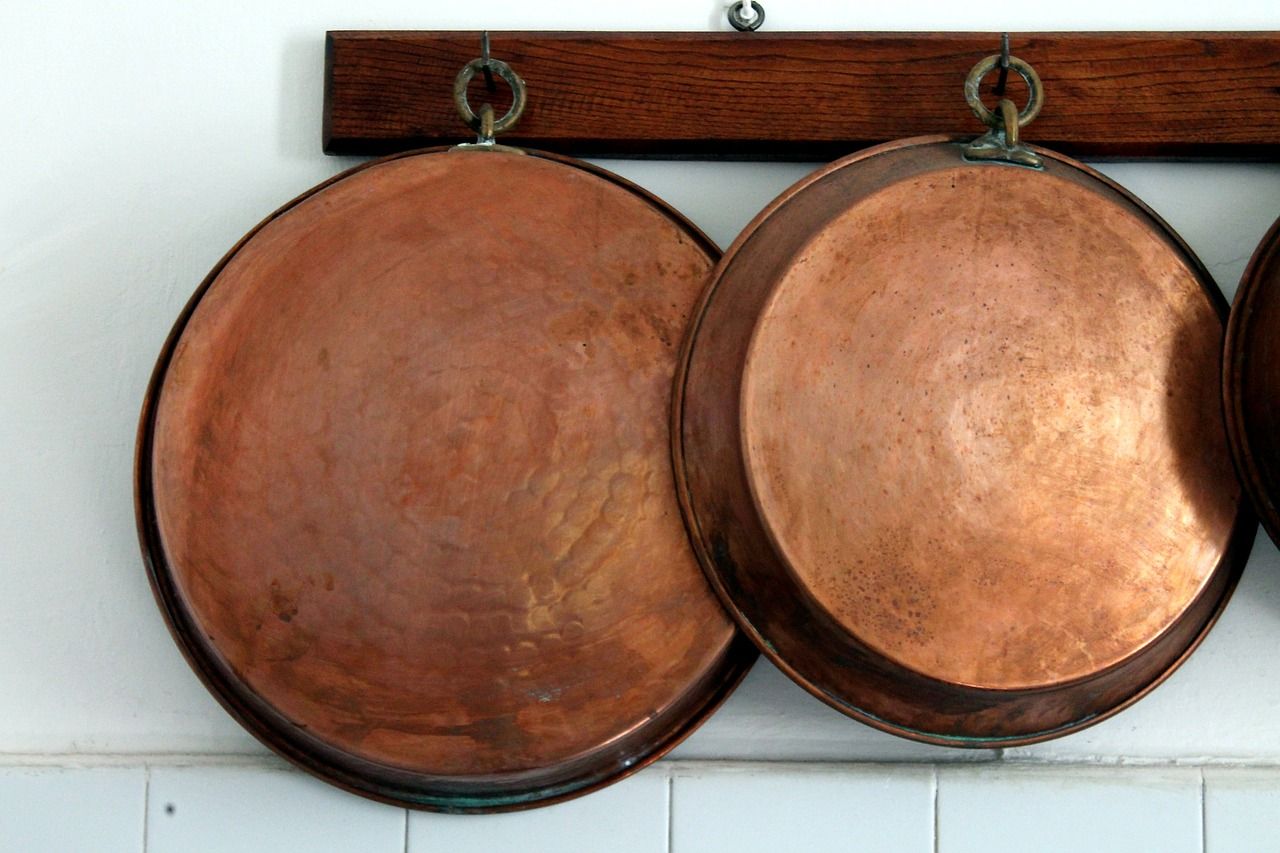 Teresa of Avila was down to earth, humble and well articulate person. I learned about her while attending a Catholic boarding school in the Bengal region of India. Teresa came across as a person of courage, creativity and humour. She was outspoken and unapologetically herself. If she had written a letter and the correspondent had not replied, she would be quick to write again, demanding: “Why haven’t you answered my letter? Don’t you love me? Do you have any idea of the pain your silence is causing me?”

Her life stories are full of witty humour. The opening line of her autobiography reads: “Having virtuous and God-fearing parents would have been enough for me to be good if I were not so wicked.” And, once when a donkey threw her into a cold river she said- “If this is how you treat your friends, then it is no wonder You have so few of them.” On false piety she maintained, “I do not fear Satan half so much as I fear those who fear him. May God protect me from gloomy saints.”

She was a mystic, but far from a popular stereotype of a contemplative withdrawn from the world. She was a busy person, traveling around Spain founding new convents and shaping up old ones. Her down to earth spirituality led her to conclude that God is found not only in the highest and most sophisticated rituals enacted in the spirit soaring cathedrals but also among the pots and pans.

Teresa’s assurance sounds good, but how does it measure against a post-Easter church? Is it a far cry from the first days after the resurrection? In a lectionary text from Acts 2:42–47, we learn that people experienced “many wonders and miracles done by the apostles.” They sold their houses. They shared their possessions. Every day they met in the temple, and every night they gathered in homes to share their meals. The Spirit of God blew like a violent wind, and thousands flocked to the new movement.

But let us fast forward two thousand years. Where do we meet the living God today? Is there anything spiritual in washing hands, doing dishes and cooking meals? Is there anything Godly in earthly tasks? Is that the most we should expect? What about God’s miraculous acts of power? Where are the signs and wonders? Where is the “abundant life” that Christ offers in John 10:10? Did the rushing wind turn into a quite whisper?

Towards the end of the second century, a vast majority of Christians were asking similar questions. The talk of dreams, signs, wonders, and miracles steadily disappeared in the years after the apostles. Subsequently, the church polity became a rigid bureaucratic body.

The year 150 CE witnessed the rise of a charismatic figure, Montanus, who was quick to blame the decline in the spirit’s manifestations on the church’s moral slackness in matters like divorce and fasting. Montanus grounded his teachings in a direct revelation from the spirit. His followers were characterized by obsessive zeal, meticulous asceticism, and a keen interest in supernatural manifestations of the spirit.

Perhaps the most devout followers of Montanus was the African theologian Tertullian. A rising star in the early third century, Tertullian made mainstream church authorities anxious. The intellectual giants in the church responded to the challenge posed by the Montanists.

Eusebius of Caesarea was an intellectual giant and a historian of the church in 300CE. His response was a fierce polemic against the Montanists, mocking those who “rave in a kind of ecstatic trance.” He rejected their declarations as “demented, absurd and irresponsible sayings” of nothing but a “presumptuous spirit.” According to him, the Montanists “babble in a jargon”. They are in “contrary to the custom of the church which had been handed down by tradition from the earliest times.”

Another contemporary of Tertullian was Hippolytus. He taught that miraculous visions ended with the Revelation of John, now the final book of the Bible. According to him, the spirit worked differently in the post-apostolic time. God speaks only through the Scripture, the creeds, and the clergy of the church.

The early church was divided. Their discussions turned into full-blown arguments with flaring tempers and, finally, calling each other names. They tried to define God by creating a binary opposition. One party believed that God is present in miraculous interventions, whereas the mainstream church maintained an institutional monopoly on God’s presence.

This is where Teresa of Avila offers a different path to spirituality by overcoming the simplistic divides in the early church. Her spirituality was greatly influenced by one of the most esteemed Catholic theologians, Thomas Aquinas. Aquinas himself was a product of the Aristotelian philosophy.

Drawing on Aristotle’s thoughts, Aquinas claimed that everything in existence is infused with divine energy. Divine essence colours all existence. If this is the case, then God’s presence is not irreducibly bound to any specific definition or institution. Instead, God is found among the pots and pans. Sacred is present in the mundane. God is found in worship, but also among the domestic challenges at home. God is found in sophisticated rituals of the church, but also in the humblest acts of our family life. From wiping noses to drying tears to mowing lawns to phoning friends, to calming fears, to washing hands, sacredness sutures our daily life together.

“For in him we live and move and have our being.” Saint Paul.

2 thoughts on “Sacred in the Mundane”